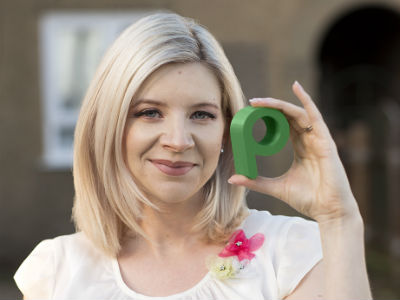 As the housing market reopened, estate agents recorded an average of five sales per branch, and demand for housing was seven per cent higher than recorded pre-lockdown.

The data was collected after the English housing market reopened on 13 May with our latest report covering the period 13 to 31 May.

The number of house hunters registered per estate agent branch rose by seven per cent, increasing from 322 in February to 344 in May. Year-on-year, housing demand is up by 12 per cent, rising from 307 in May 2019 as prospective buyers resumed their home-buying plans.

The number of properties available per member branch stood at 35 in May, a year-on-year fall of 15 per cent from 41 per branch in May 2019.

The average number of sales agreed per estate agent branch stood at five in May, a decrease of almost half (44 per cent) compared to February when there were nine sales recorded per branch.

The number of sales made to first-time buyers stood at 32 per cent in May, a rise from 22 per cent recorded in February.

More than two in three (70 per cent) properties sold for less than the original asking price and 61 per cent of estate agents have seen an increase in the number of sales falling through since the Government imposed a lockdown.